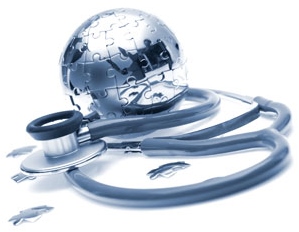 “Is this doctor in my insurance network?”

That is a question many people ask when considering whether to see a certain doctor . The answer may not be as simple as Yes or No.

That’s what Hannah Morgan learned when her hus­band needed surgery to remove his appendix. When they met with the surgeon at the hospital ER, Morgan asked whether he was in the provider network for her policy. The surgeon assured her that he was. When she got home, Morgan confirmed this by us­ing the online provider search tool for her plan. But the surgeon’s services were billed at out-of-network rates, leaving the couple on the hook for $747.

The surgeon’s office later told her that he belonged to two different medical groups and only one was in the network. Following multiple phone conversations with the surgeon’s office and the insurer, the in-network rates were applied and the bill shrunk to $157.

“I did everything I was supposed to do,” says Morgan. “I thought I did it right, and there’s still another hoop to jump through.”

Figuring out in-network providers may not be straightforward. “Physician groups can be in network even though individual physicians in that group may not be,” says Susan Pisano, a spokesperson for America’s Health Insurance Plans. That situation might occur if some of the physicians in a medical group agreed to accept the rates negotiated with an insurer, but others did not. The physi­cians who didn’t accept the network rate would be out-of-network for a patient.

Consumer advocates say the lack of transparency is unfair to consumers.

In addition to confusion about doctors who are part of more than one practice, consumers may also run into billing trou­bles if their doctor operates practices in different locations and accepts different insurance plans at each.

If the physician’s office submits the paperwork to the insurer with the information for the wrong office location, the patient may get hit with an out-of-network charge. In that case, the patient may have to contact the doctor’s staff and ask them to resubmit the charges through the other practice.

Adding to the confusion is the fact that even if a physician is in a consumer’s in­surance network, the hospital or clinic she works at may not be. When undergoing a procedure or treatment, the patient could get hit with out-of-network facility and other charges.

When you are in need of medical care, you shouldn’t have to worry about sorting through provider lists and formularies.

As your agent, we are here to help with those things. We are already very familiar with the networks and are experts in deciphering the lists. And in the event that you find yourself with a bill that doesn’t seem right, we are go­ing to help you get a resolution. When you reach out to us, we communicate with the carrier so you don’t have to. 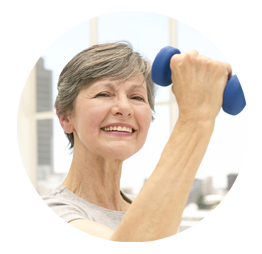